What Is A Skeleton Key? Separating Fact From Fiction

What Is A Skeleton Key? Separating Fact From Fiction

An image is associated with the word that conjures ideas of the undead picking locks with bones, snatching long-lost riches and ancient gold from decrepit chests, or fleeing rusty, cobweb-laden prison cells aboard haunting pirate ships.

Skeleton keys have the reputation of being unstoppable if you have one in your possession. As a result, you would no longer be constrained by doors or locks. To go past any hidden passageways, you might use your skeleton key.

Skeleton keys exist, but they don’t have the power to Unlock Every Lock on the planet. In some situations, and with appropriate locks, they are effective. What precisely is a skeleton key?

What Exactly are skeleton keys?

Keys that have had their teeth, or the biting, filed away are known as skeleton keys. As a result, they are reduced to their “bare bones,” hence the term. As a result, many people incorrectly assume that the term stems from their long, thin, skeleton appearance.

Skeleton keys can fit into locks they wouldn’t usually be able to because the teeth are filed off. Using this technique, they can Unlock Various Locks without ever being detected. 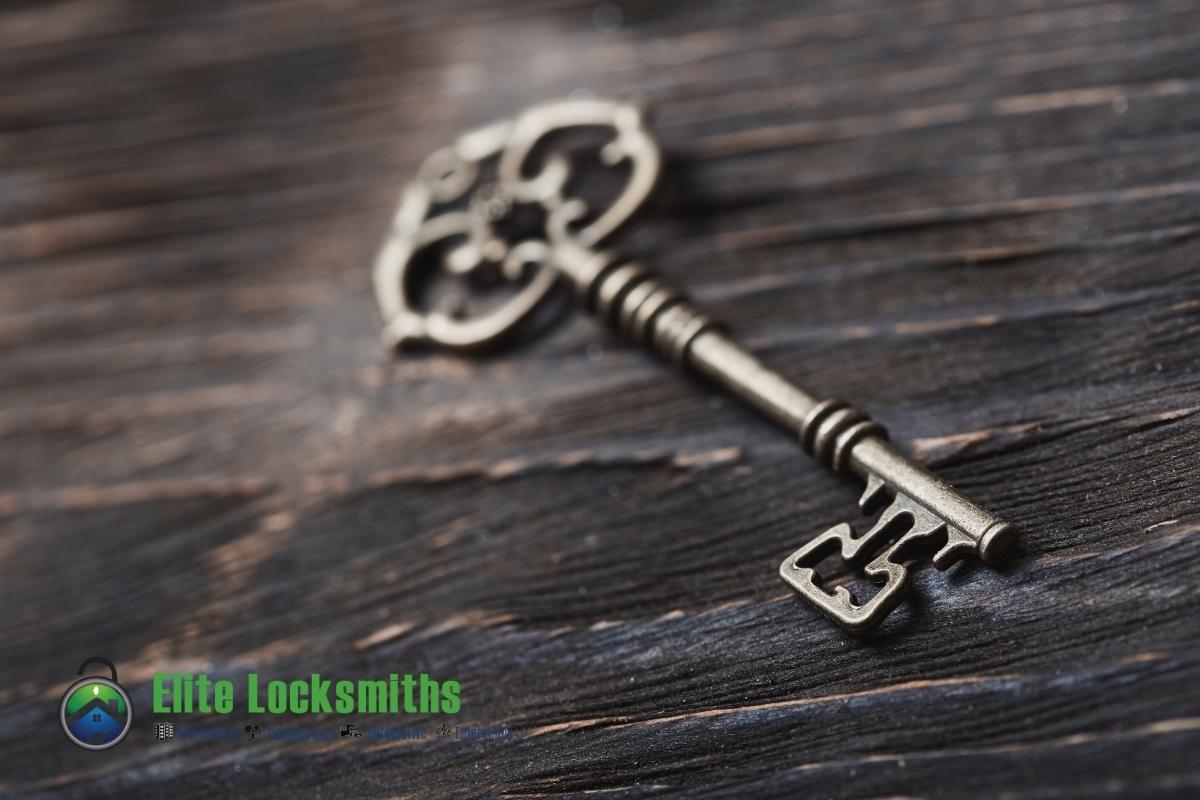 What Exactly are skeleton keys

Ancient Romans and Etruscans used skeleton keys. The incorrect key could not be used to open these locks because they had wards, which are locks with metal patterns.

The Workings Of Skeleton Keys

In most cases, skeleton keys are used in warded locks. This distinctive design is seen on both sides of the key and inside the lock in most warded locks.

The patterns on the key’s biting are the opposite of these locks’ internal mechanisms. (The key section placed into the lock is called the bitting.) 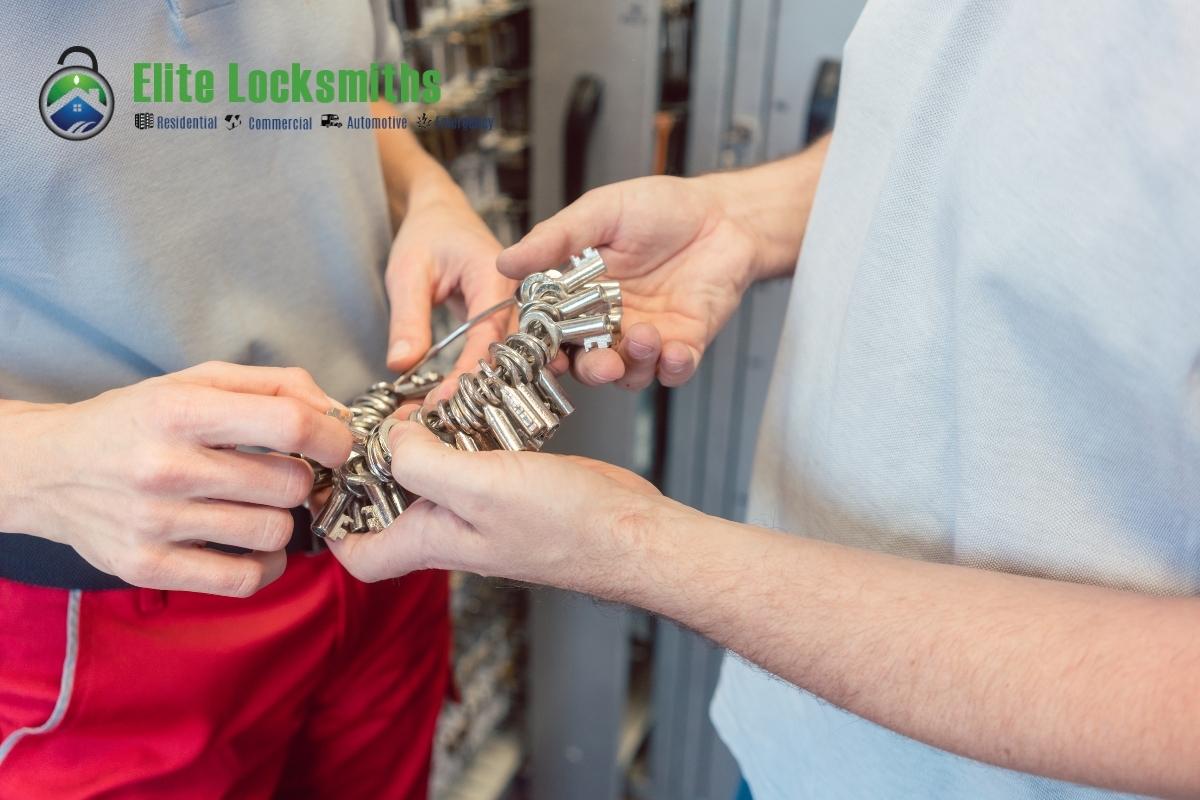 The Workings Of Skeleton Keys

This means the right lock will have a triangle-shaped ward if the key bitting has a triangle pattern cut into it. It is thus impossible to use a key that does not contain this triangular pattern.

Consider it a shape sorter toy, with the wards as the different forms and the box they’re sliding into as the key. If you attempt to insert the wrong block into the wrong hole, the block will become stuck. Furthermore, the form of the hole cannot be forced or warped and still operate with a metal lock.

Locks That Can Be Opened Using Skeleton Keys

There are just a few types of locks for which skeleton keys are appropriate: warded locks and sure lever locks. 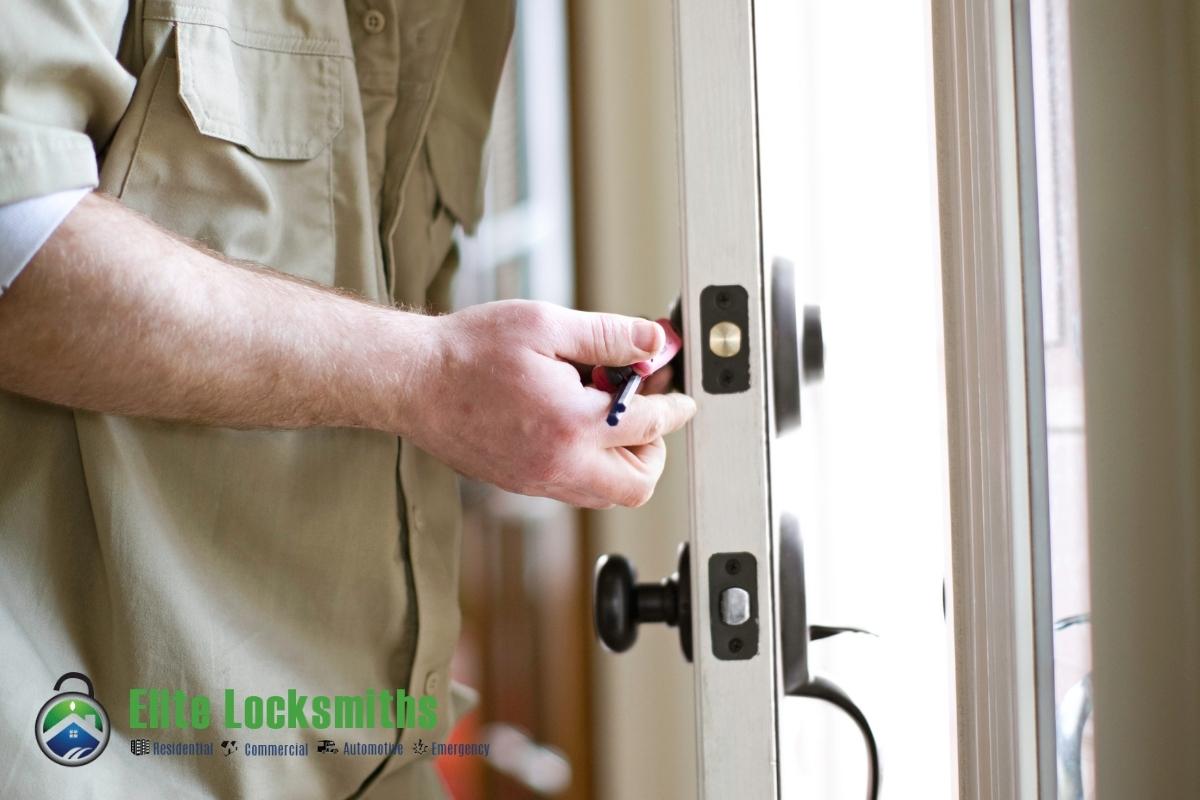 Locks That Can Be Opened Using Skeleton Keys

Unlockable Locks That Skeleton Keys Can’t Get In

Skeleton keys won’t get you past the security measures, even if you can squeeze one into the keyhole. No effect will be seen on the pins due to turning the key. What Use Is a Skeleton Key in the face of such a situation? 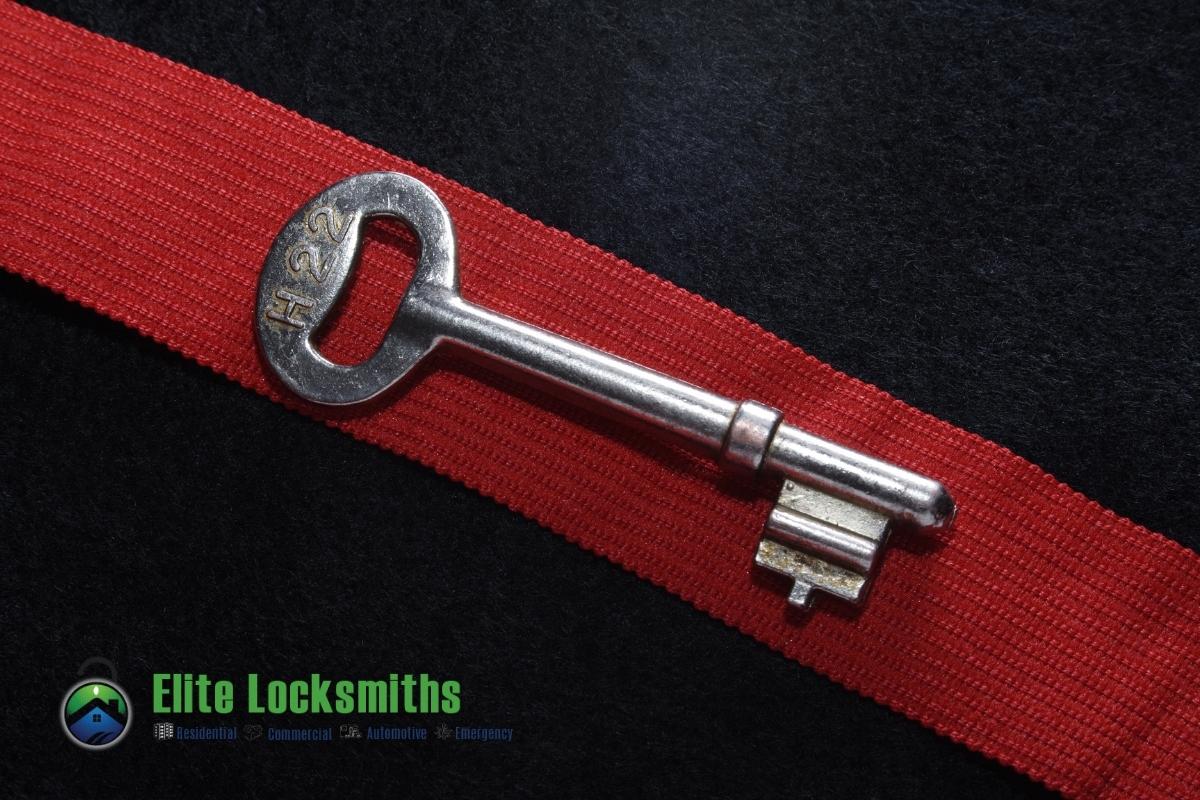 Unlockable Locks That Skeleton Keys Can’t Get In

Any key can’t bypass locks. A thief can’t just walk away with your goods. Knowing that there are no lurking skeletons out to get you tonight will help you sleep well at night.

Contact Elite Locksmiths; we have a solid reputation in the community and are available year-round to address various lock-related difficulties. We ensure emergency entry to your property or car. In addition, if you choose, we may install new, high-quality security locks. Many of our clients have hectic schedules and depend on us to handle any lock issues.

About the Author: Ran Kroynish

Ran Kroynish - 15 Years Of Locksmith Experience - Automotive, Commercial, And Residential Services. We are well trusted within the area and deal with a range of issues with locks 365 days a year.