Lockpicking is a stealth entry technique used to access any locked location. Successful lockpicking does not leave behind any clear and visible distress marks on the lock. If a lock is repeatedly picked, it will begin to show distinctive signs of wear; and its locking mechanism may be damaged.

Forced entry using drilling or lockpicking can leave the lock damaged beyond repair.

Lock bumping is also a form of lockpicking. It also has the potential to leave behind some signs of distress that can range from barely visible external marks to a completely damaged lock depending upon the technique and experience of the culprit.

Understanding Lock Bumping and how it works

Lock bumping is a method of bypassing any traditional pin-and-tumbler lock when the key is lost or stolen. Lock bumping, unlike lock picking, does not require any specific expertise.
This technique only requires two tools: a special key called the “bump key” and any blunt object to strike (bump) the key.

The bump key is inserted into the lock and struck with any tool with a flat surface and enough weight. A bump hammer or the handle of a screwdriver is used to hit the top of the bump key, this is “bumping.” This method is called “bumping” because the bump key forcefully bumps against the pins and unlocks them. 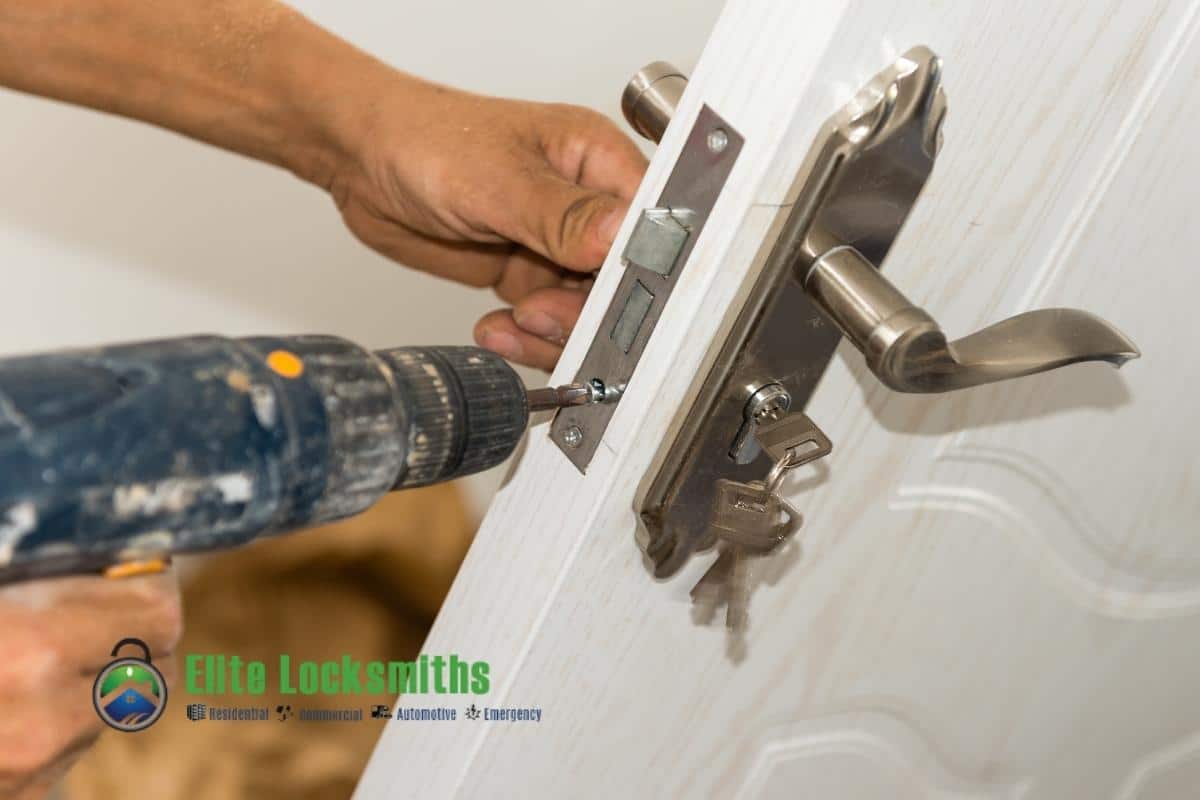 Understanding Lock Bumping and How it Works

The lock bumping technique is used by locksmiths to open locks in the absence of the original keys. It has also become a popular forced entry technique among criminals. This technique forces open any lock quickly and without much noise and damage to the lock’s exterior. As this is becoming a common forced entry technique, homeowners should secure their locks to avoid bumping attempts.

A bump key is a tool needed for lock bumping. It is also known as the “999 key” because all of its ridges have a depth of 999. A bump key can bump open all the pin and tumbler locks it can match. Every lock manufacturer and design has its distinct bump key.

These keys are available at hardware shops and through online vendors. They hardly cost a few dollars and do not require a license. This might be the reason this technique is becoming popular among criminal elements.

The signs of Bumped Lock

Lock bumping, as previously stated, usually leaves no evidence of an attack. The bump key can sometimes snap in the lock, which is the most obvious evidence of lock bumping. Strange marks on the keyhole and other such symptoms are also indicators. 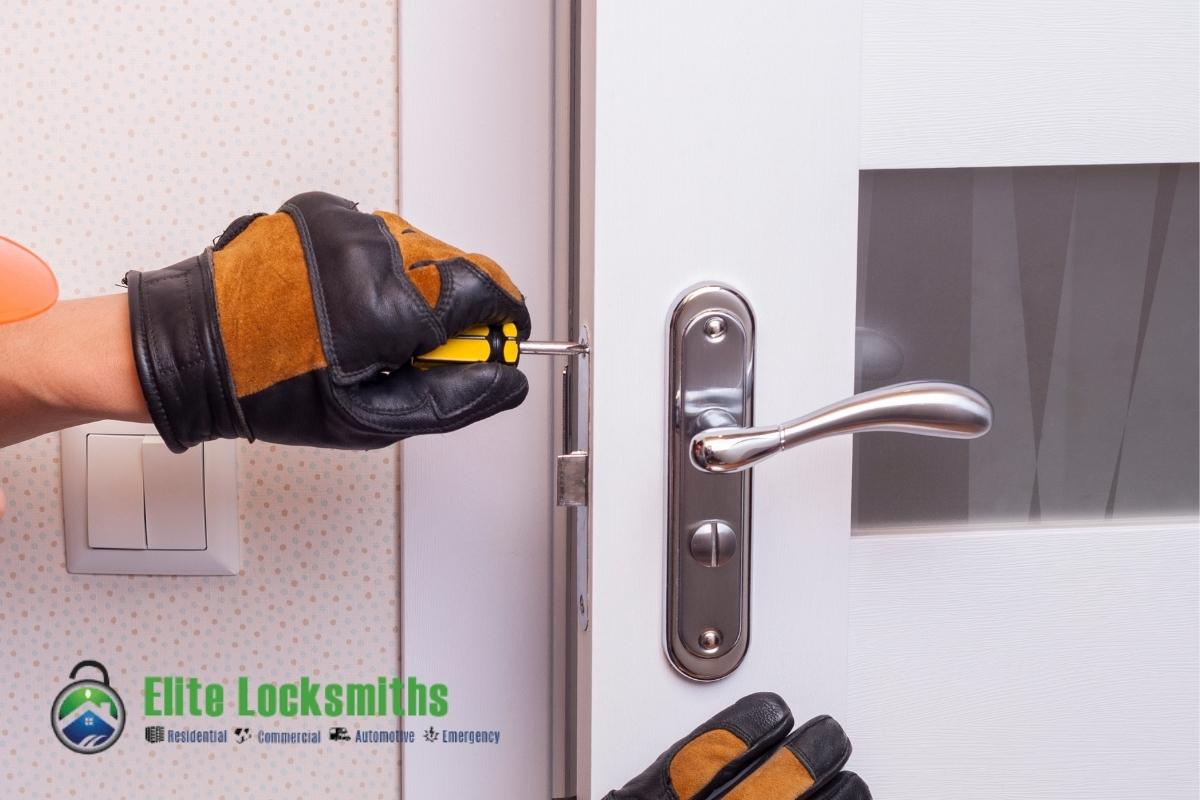 The Signs of Bumped Lock

However, because this might be an indication of other forced entry attacks too; so, it is not a sure sign of lock bumping. In short, protecting yourself against lock bumping is the best method to avoid such tactics.

Use chain latches on the main door

Placing chain latches on your front doors gives another degree of security to your door, which a burglar will have to fight with regardless of the forced entry method.

Use locks with more pins

If you cannot afford a bump-proof lock, increase the security of your existing lock. Have a locksmith install more pins in your lock. Even if it does not make your lock impossible to bump, this still makes it more difficult.

Key bumping can only work on keyholes. Therefore, installing a keyless lock or smart lock is a good strategy to avoid bumping attacks.

The most famous Schlage bump-proof lock is the Schlage Connect Deadbolt. Many Schlage locks are BHMA/ANSI Grade 1 and 2 approved.

The Medeco brand is known for its secure locks that withstand different forced entry attempts. Medeco 11TR50319FM Single Cylinder Deadbolt is the star product from Medeco in its bump-proof lock range.

Are all locks susceptible to bumps keys?

Bump keys can unlock all the locks they can fit. However, bump-proof and smart keyless locks provide better protection against bump keys.

Can I tell if my lock is bump proof?

If your lock is BHMA/ANSI certified or has a SmartKey security feature, it is most likely bump proof. To check your lock’s security, test it by using a bump key to force the lock open.

Can a bump key be used to lock the door?

Just like the bump keys can open a lock, they can also be used to lock it back up. Burglars frequently use this strategy to avoid detection.

Is Medeco a manufacturer of bump-resistant locks?

About the Author: Ran Kroynish

Ran Kroynish - 15 Years Of Locksmith Experience - Automotive, Commercial, And Residential Services. We are well trusted within the area and deal with a range of issues with locks 365 days a year.